20 photos
The riverside area that flows through central Sunderland, like many other post-industrial landscapes, continues to be defined in public consciousness by its past. Previous to its de-industrialisation in the mid to late eighties, this small stretch of river, located in Sunderland’s city centre, was a source of mining, coal transport, shipbuilding and brewing. As such it supplied employment and crucially, an identity to its inhabitants.

The space that has drawn my photographic gaze has yet to attract the attention of any serious developers and as a result it has been largely left to nature, as opposed to mankind, to make the aesthetic inroads. There are footpaths however, better maintained on the sunny North Bank where the cycle trail runs, but the area as a whole, has been barely touched by humans since the mid-nineties.

The images I have made are intended to reflect the tranquillity than can be experienced here and importantly, now. They also allude to themes of hope and to the myth of halcyon days commonly evoked when describing a bygone age, even one full of toil and sweat that is the reality of heavy industry.

Technical info: Shot on medium format 120mm film prior to scanning and editing 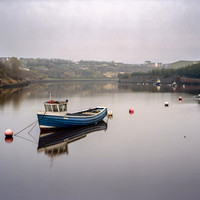 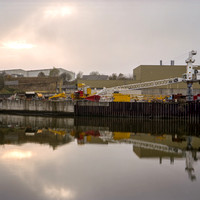 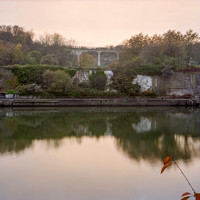 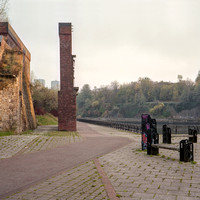 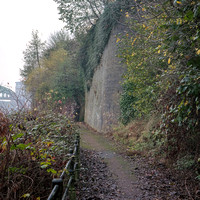 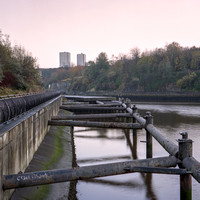 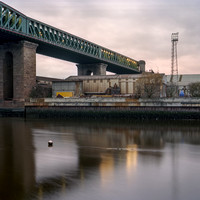 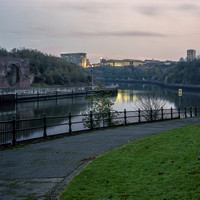 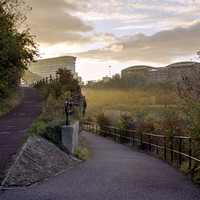 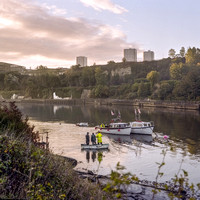 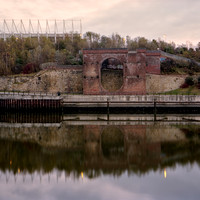 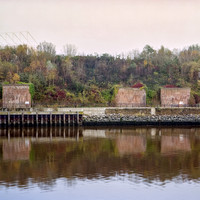 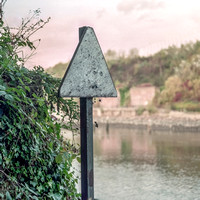 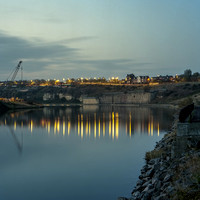 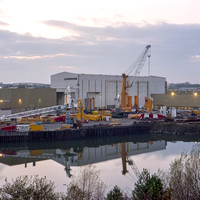 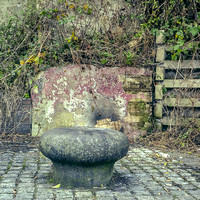 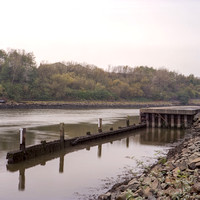